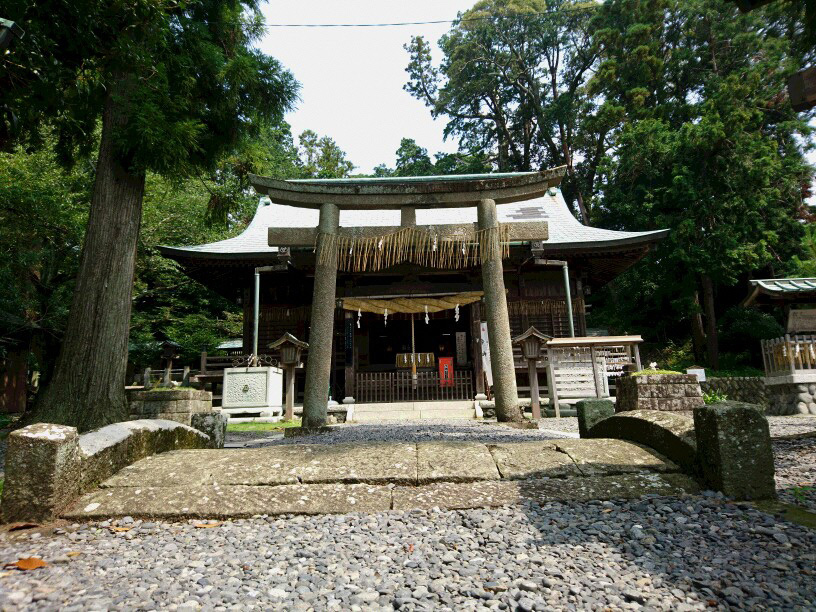 Miwa Shrine, located in Okabecho Miwa to the east of the Okabe Station, is a shrine well-known for its god of sake which was enshrined here separately from the Omiwa Shrine in Nara Prefecture. Fujieda can be said to be a land where sake brewing has developed under the watch of the god of sake since ancient times. 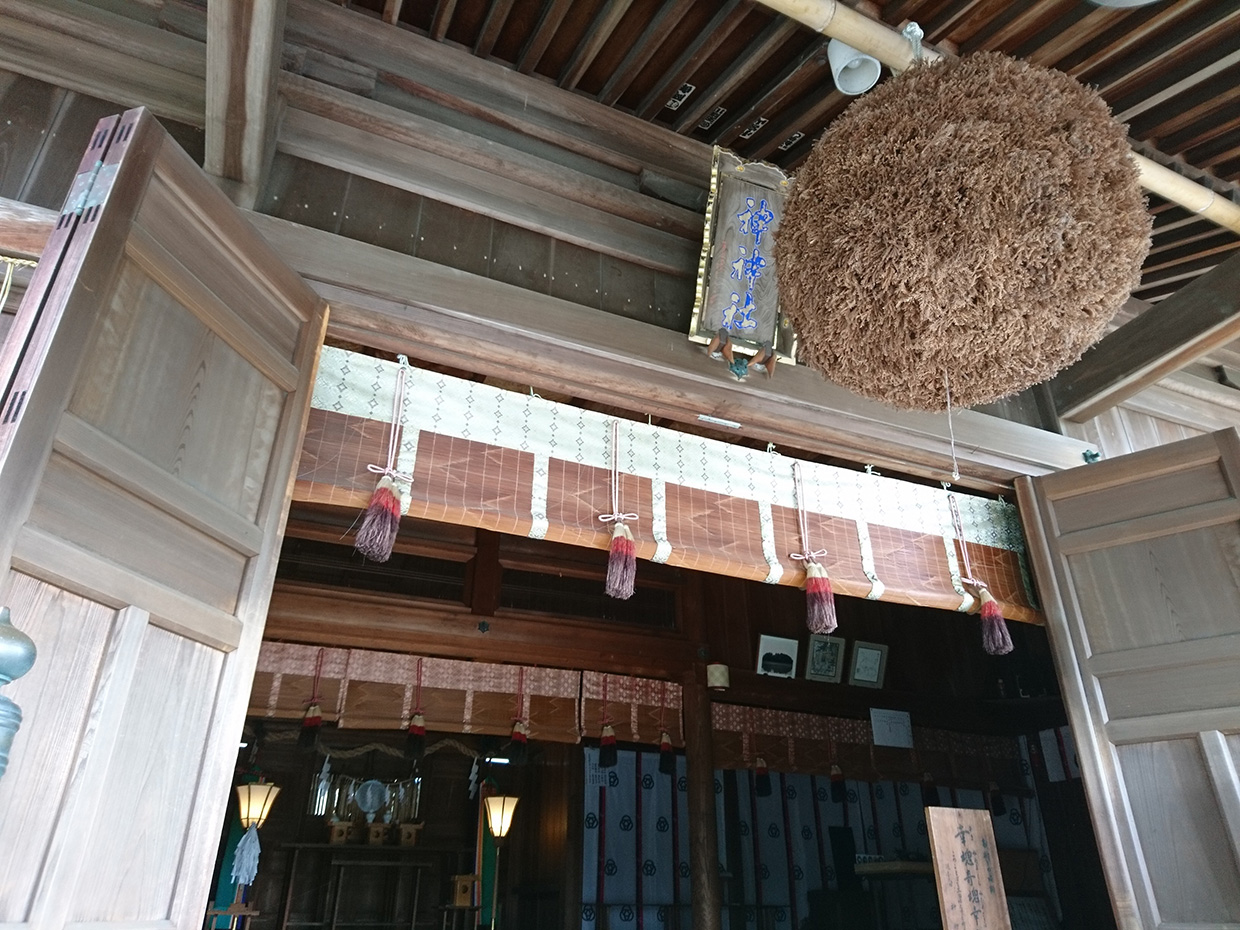