"Asahina Chimaki" is a traditional food of the Asahina district in Okabemachi. This chimaki (dumpling) used to be made whenever the Asahina clan, who was in control of this area during the Warring States period, departed to the front to fight. When eaten on the battlefield, this chimaki was said to enhance the energy and strength of the warriors, leading to constant victories and thus they were cherished as “victory talismans”.
According to ancient archives handed down by the Asahina clan, Asahina chimaki is made by steaming glutinous rice soaked overnight in lye that is created with the ash from burning camellia trees. The production process was very time consuming as camellia lye has to be used in the middle of steaming or when glutinous rice sticks to the pestle. Besides serving as a preservative, camellia lye remains soft even after a few days, making the chimaki lasts longer. As it was also very filling, it was well-loved as a practical food that can be carried around easily and not just as a talisman.
Knowing this, Tokugawa Ieyasu ordered his retainers to present Asahina chimaki for his appreciation, a record of which has been left behind. This chimaki is well known throughout the country as one of 2 major offerings in addition to the "gosho chimaki" of Kyoto which was presented to the Emperor of Japan at the beginning of the Edo period.
In the Asahina area, a "chimaki well" from which water was said to have been drawn to make chimaki can still be seen today. Activities to pass on and spread the tradition of Asahina chimaki such as local events to experience making and selling chimaki etc. are organized by the Asahina Chimaki Preservation Society. 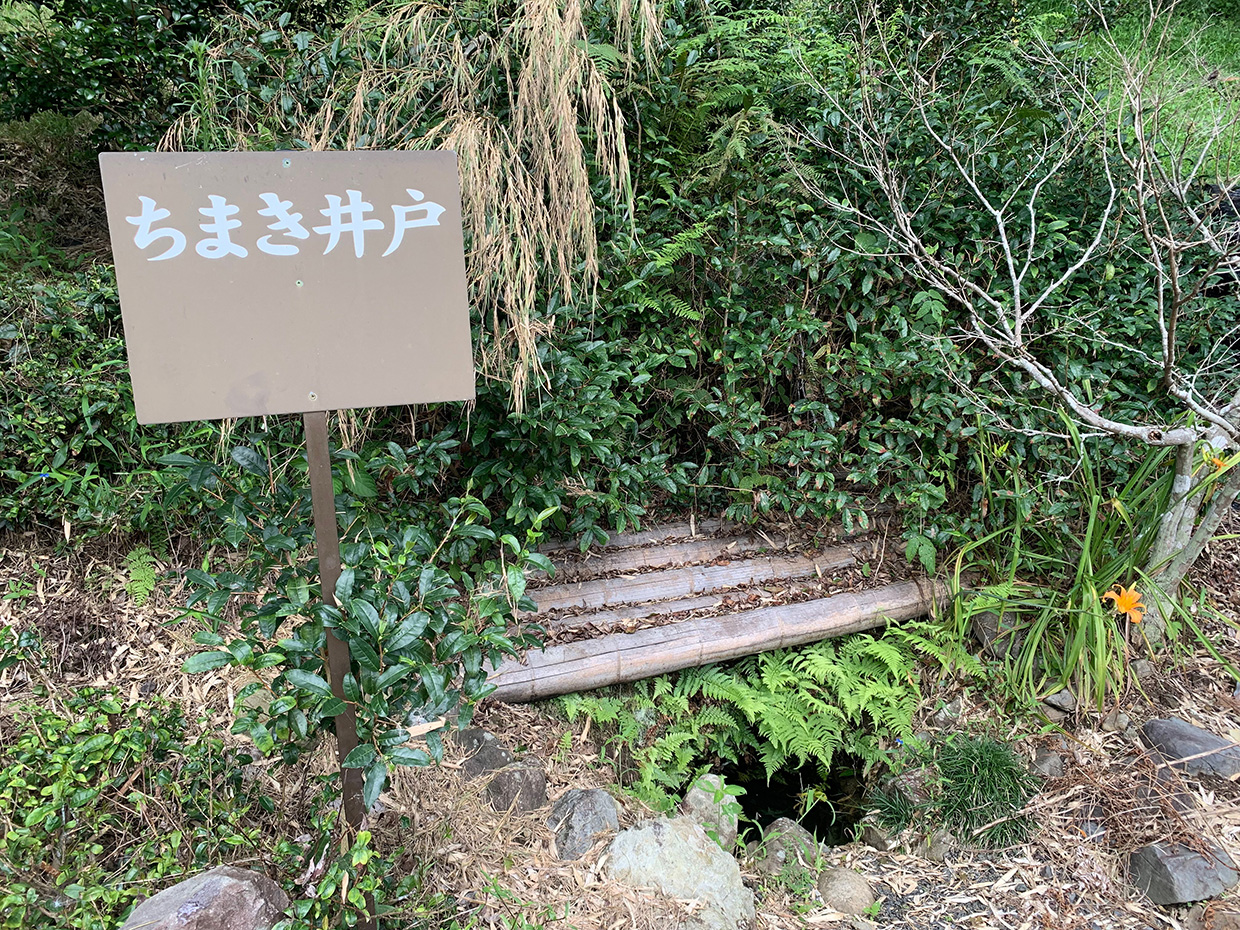 In addition, the “Gyokuro no Sato Tsubakien” was opened on the northern slope of Gyokuro no Sato in 2014. Approximately 1300 camellia trees from 300 varieties are planted in the park, letting you enjoy a variety of camellia flowers from early February to late April. 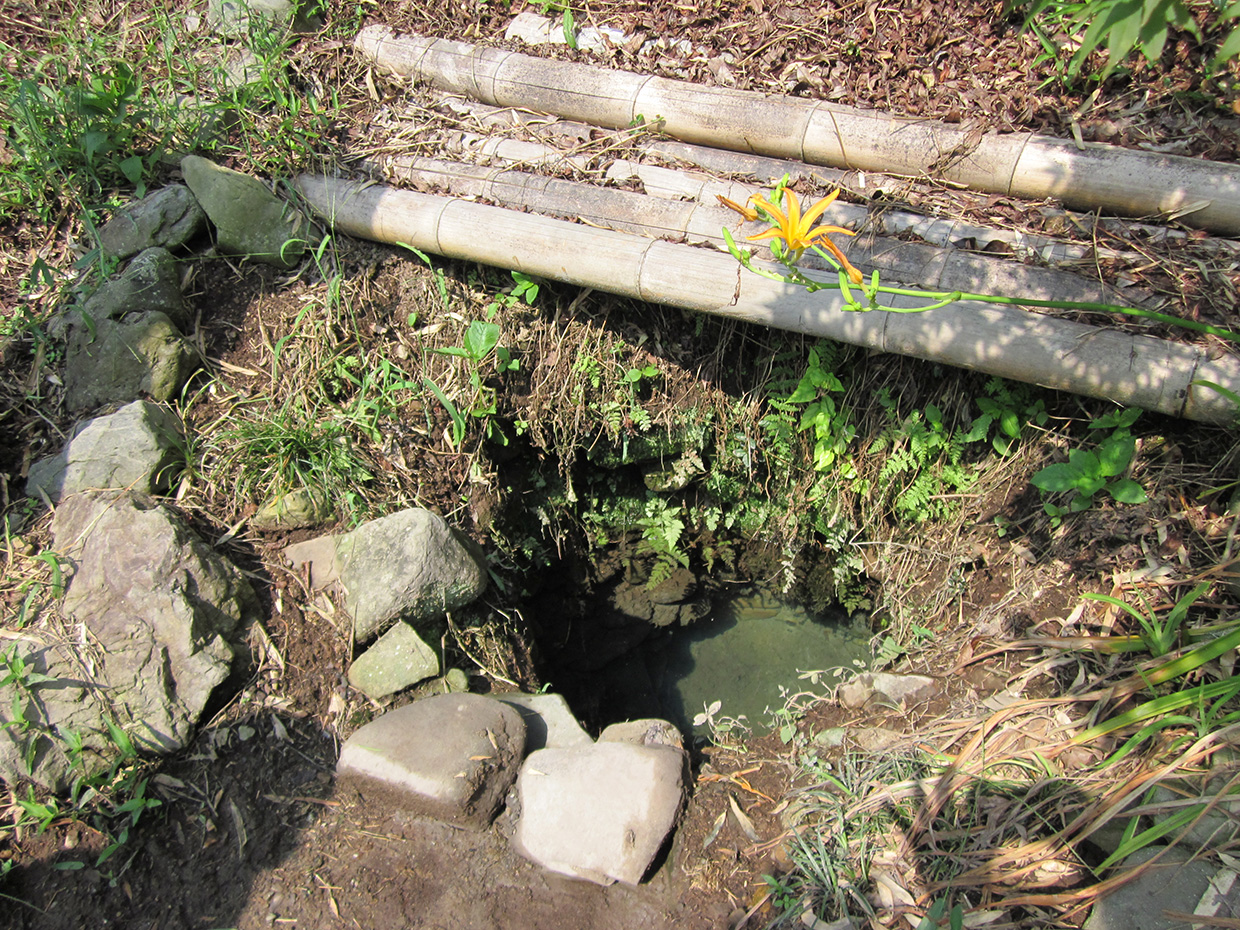 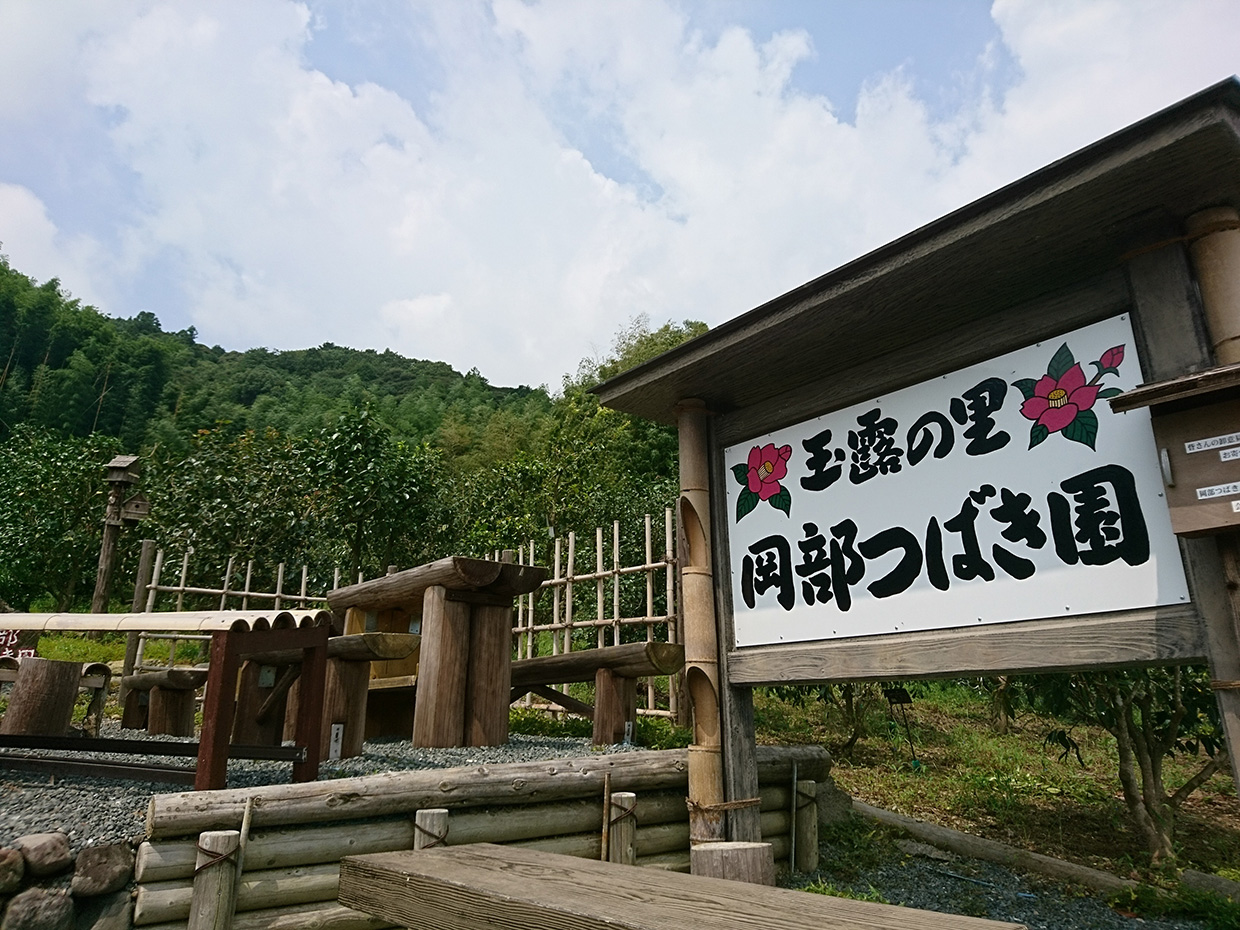 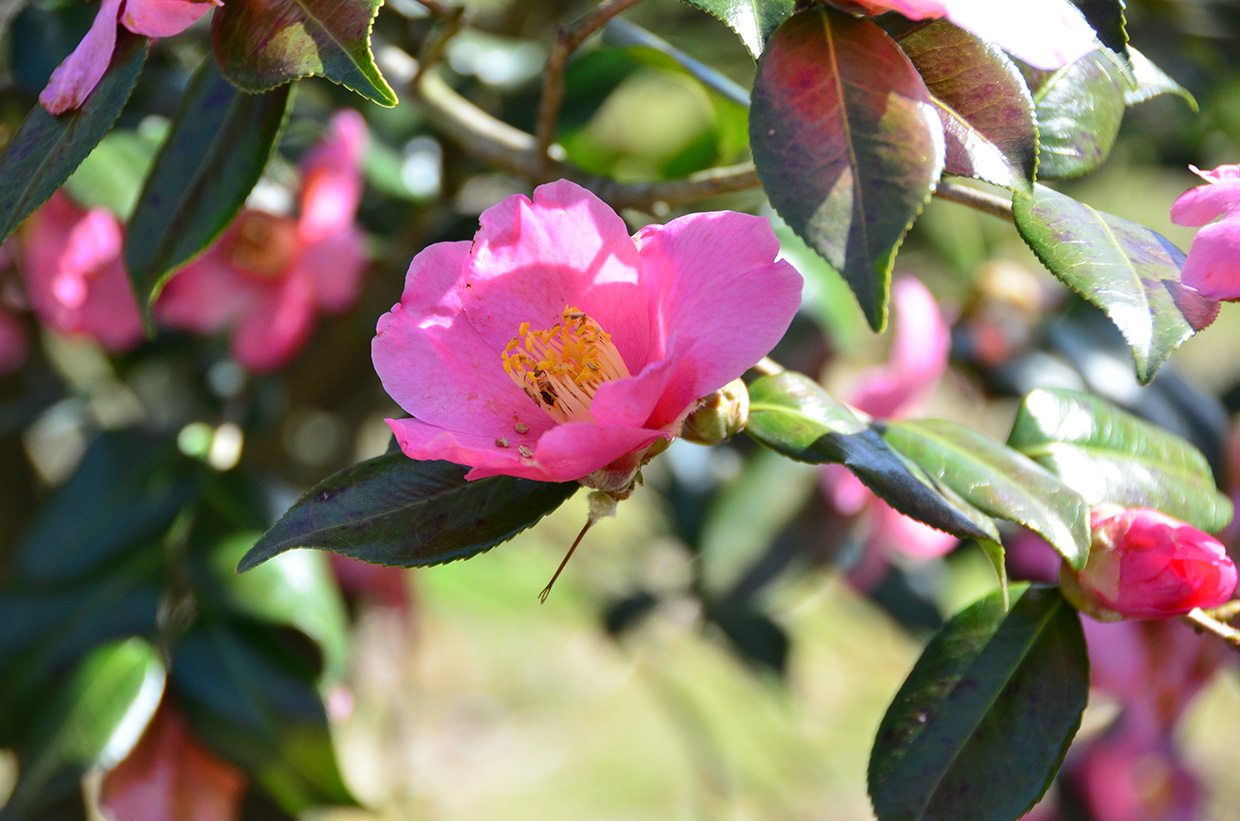