Henjoji Temple) in Hanakura as an ascetic monk, so he came to be known as the “Lord of Hanakura”. The Fukushima Clan, senior vassals of the Imagawa Clan, supported Genko Etan, the half brother of Imagawa Yoshimoto (Sengaku Shoho), and used Hanakura Castle as a base to oppose Yoshimoto.

However, when Hanakura Castle was attacked en masse by Okabe (Sakyonojo) Chikatsuna of the Yoshimoto faction. Meanwhile, Etan fled, and took his own life by the sword at Fumonan Temple (now Fumonji Temple) in Setonaya Valley. Yoshimoto himself took over the clan, and brought an end to the Hanakura Rebellion. In the Hanashi District, there is also “Chokeiji Temple”, closely related to Taigen Sessei, a famous priest who also served as a strategist assisting Imagawa Yoshimoto in both political and military affairs. 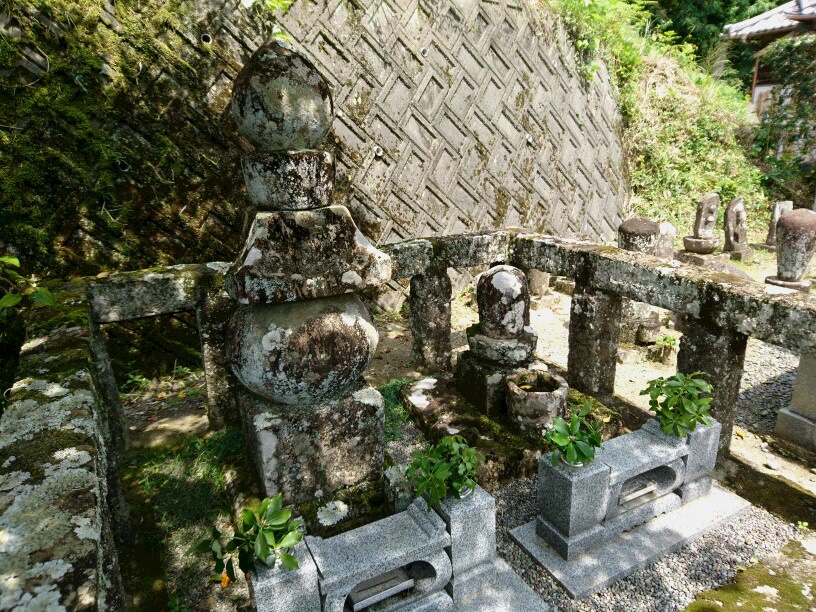 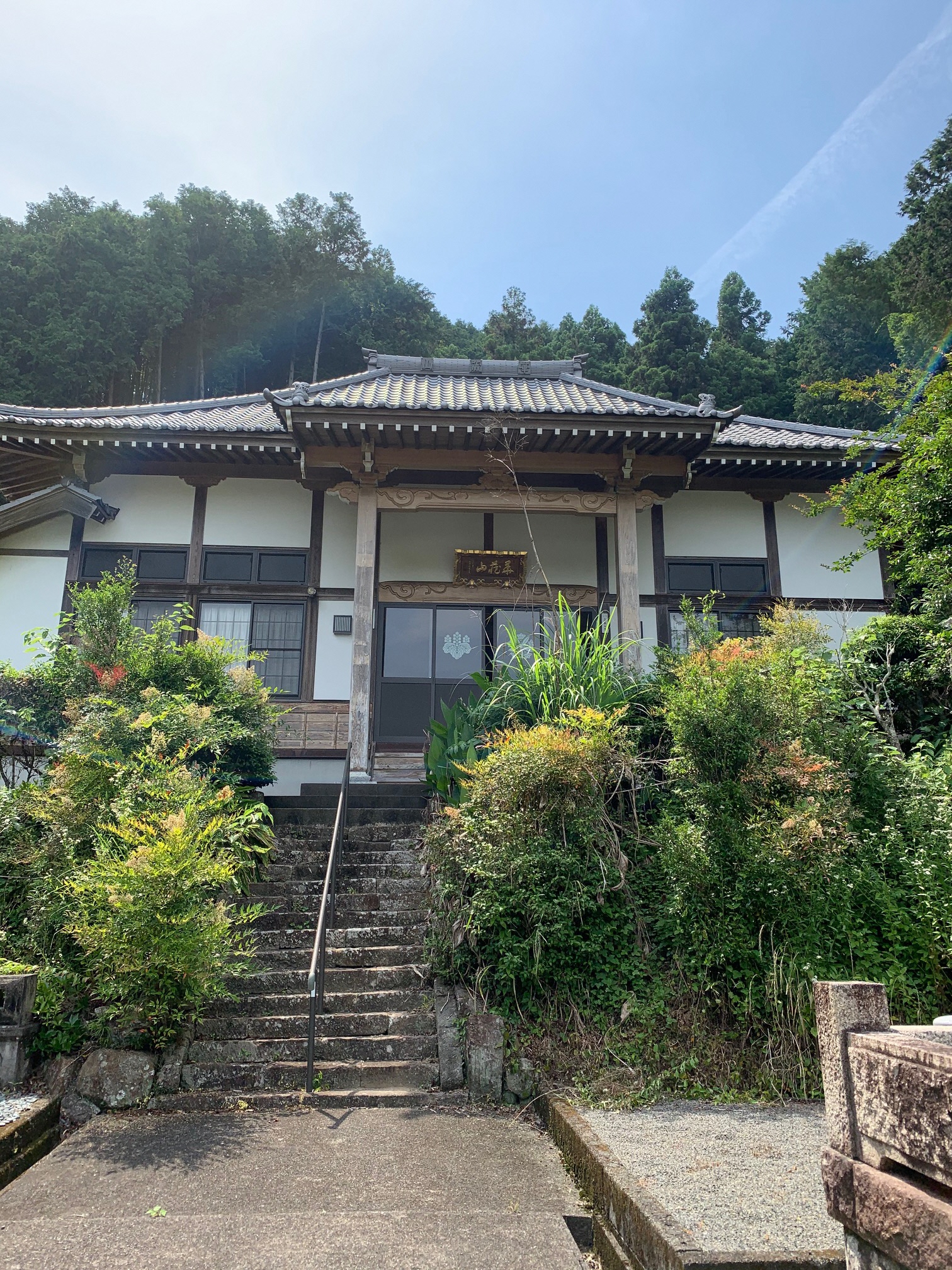