Utsunoya Pass, located on the border of Fujieda City and Shizuoka City, has long been a key route, and many people and goods have traveled it. There are six major roads and 4 tunnels that have survived from ancient times to modern day, still supporting the commute of many people and goods even today. There rarely exist such places in Japan where so many roads and tunnels from different eras have remained in one place, and this is one such valuable spot where you can see and learn about the transitions of the roads and the evolution of civil engineering technologies. Also, the additional recognition of Tokaido Utsunoya Pass Road as one of the "100 Best Historical Roads" by the Japanese Agency of Cultural Affairs in October 2019 is attracting national attention. 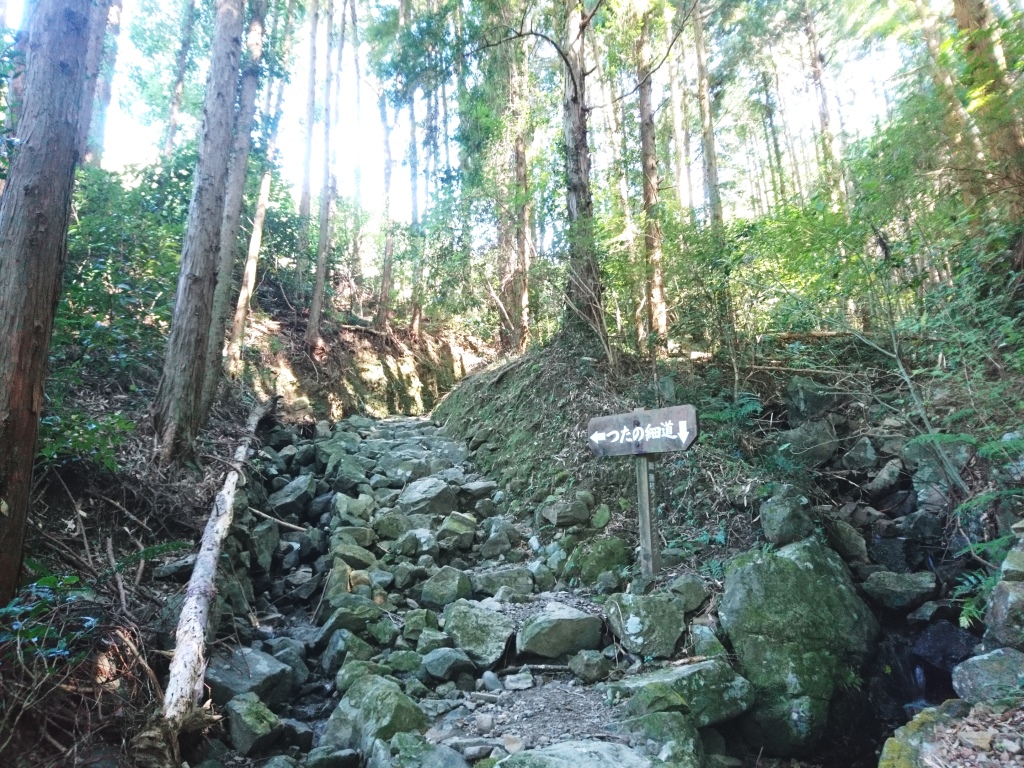 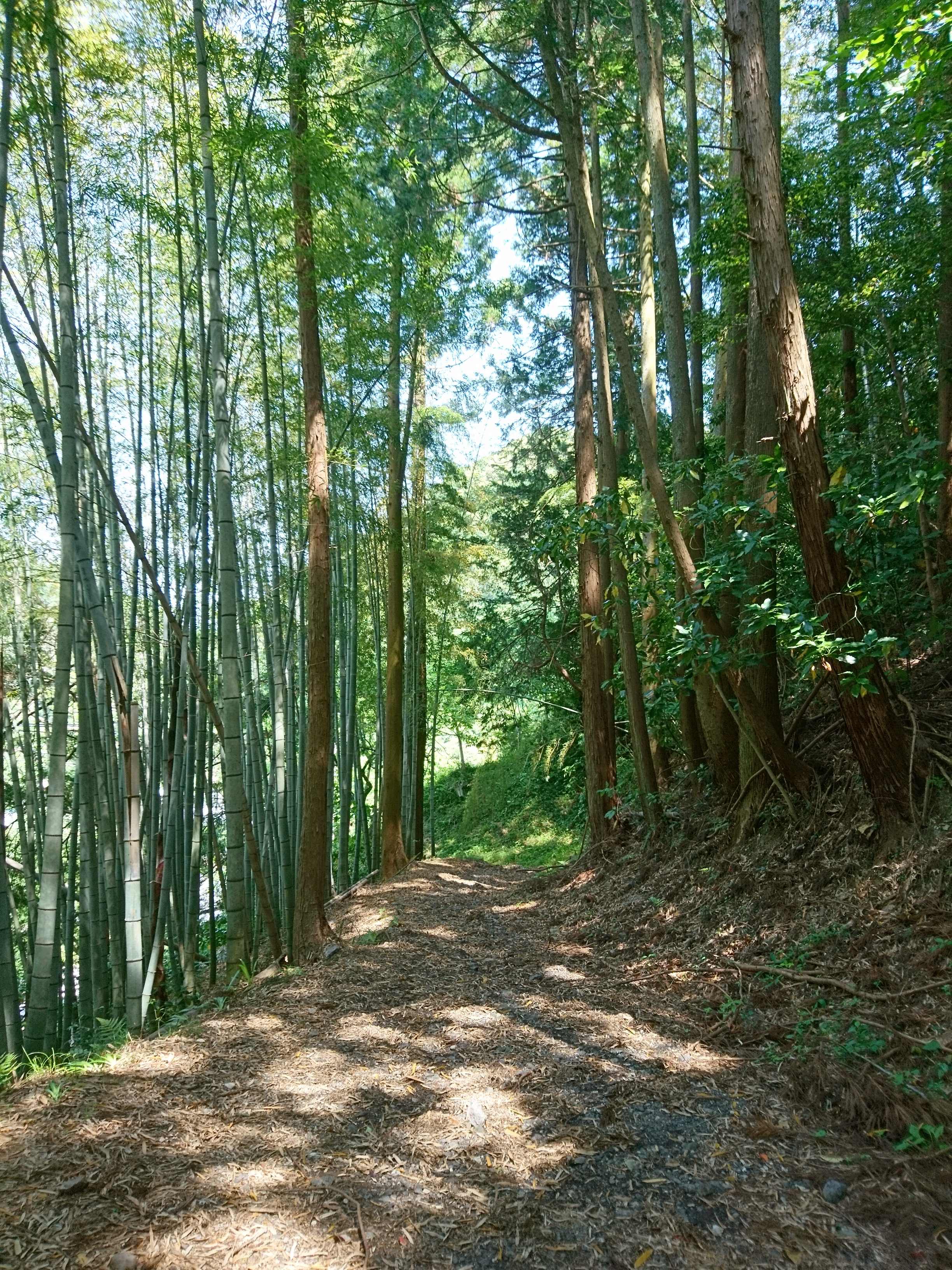 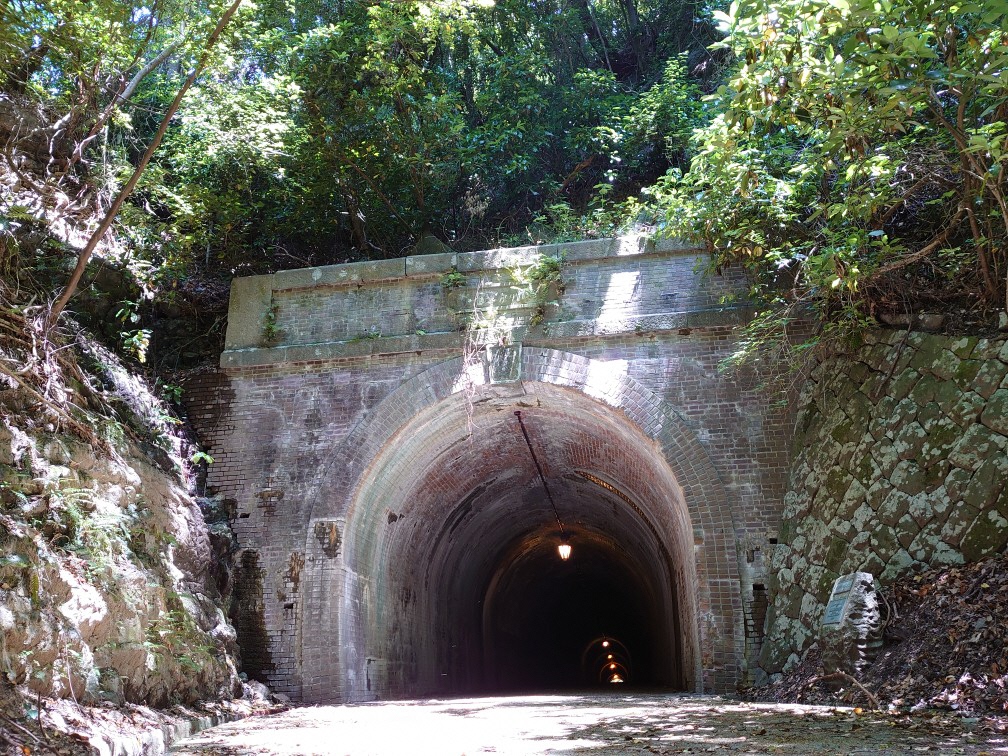 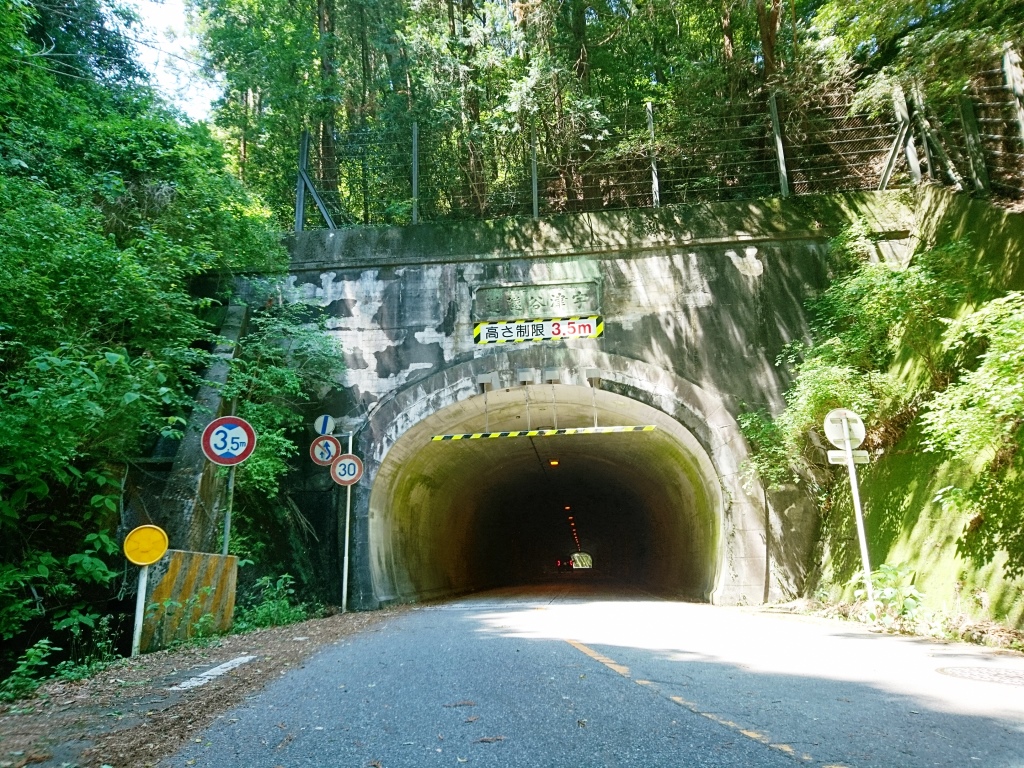 Taisho Tunnel (A tunnel for crossing the mountain, the construction of which started in 1926) 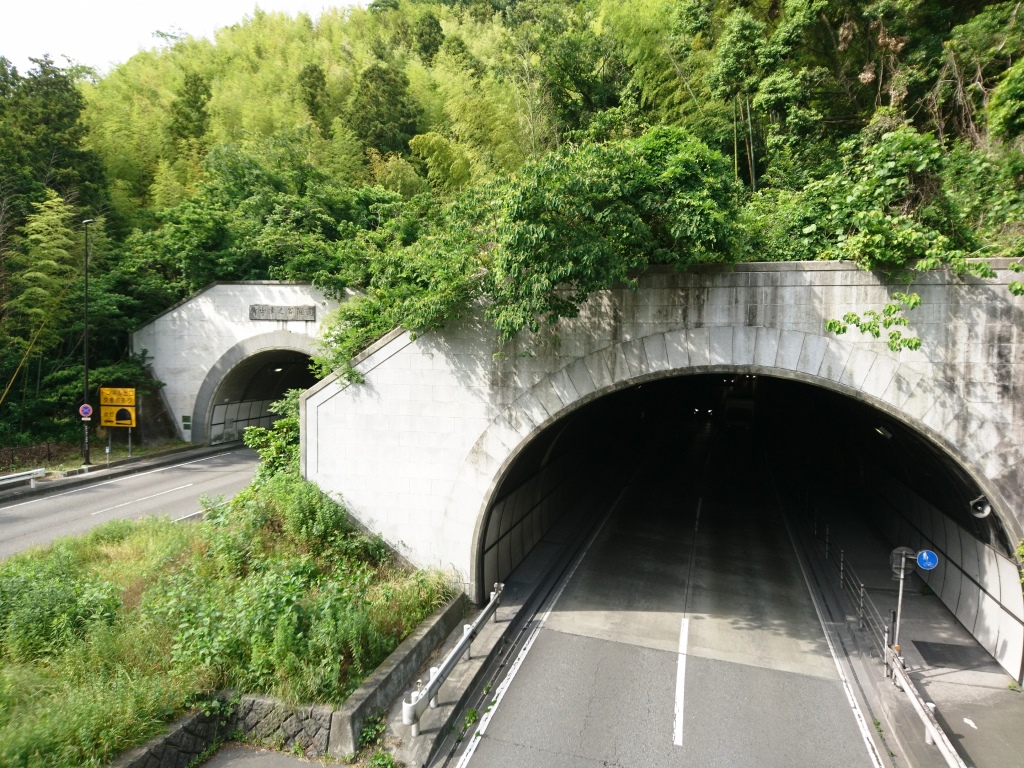 Showa Tunnel (left) and Heisei Tunnel (right) (Tunnels for crossing the mountain, the construction of which was completed in 1959 and 1995, respectively)

When you walk on these roads, you can actually feel the transitions of the mountain pass, which has changed significantly with the changes in human means of transportation. We recommend you to compare the width of the roads and the slope while taking a stroll.
(Please note that Showa Tunnel cannot be passed on foot or by bicycle)