The Shinkansen has become an indispensable vehicle for people to travel. In fact, the major stage for its birth was located on the JR Tokaido Line, running just south of Seto Inland Sea area.
In July 1959, about 60 years ago, a high-speed test was conducted by the Limited Express Kodama between Fujieda and Kanaya (Shimada City) on the JR Tokaido Line to make the Shinkansen a reality. The world's highest speed at the time, 163 km/h, was recorded near the Seto crossing. 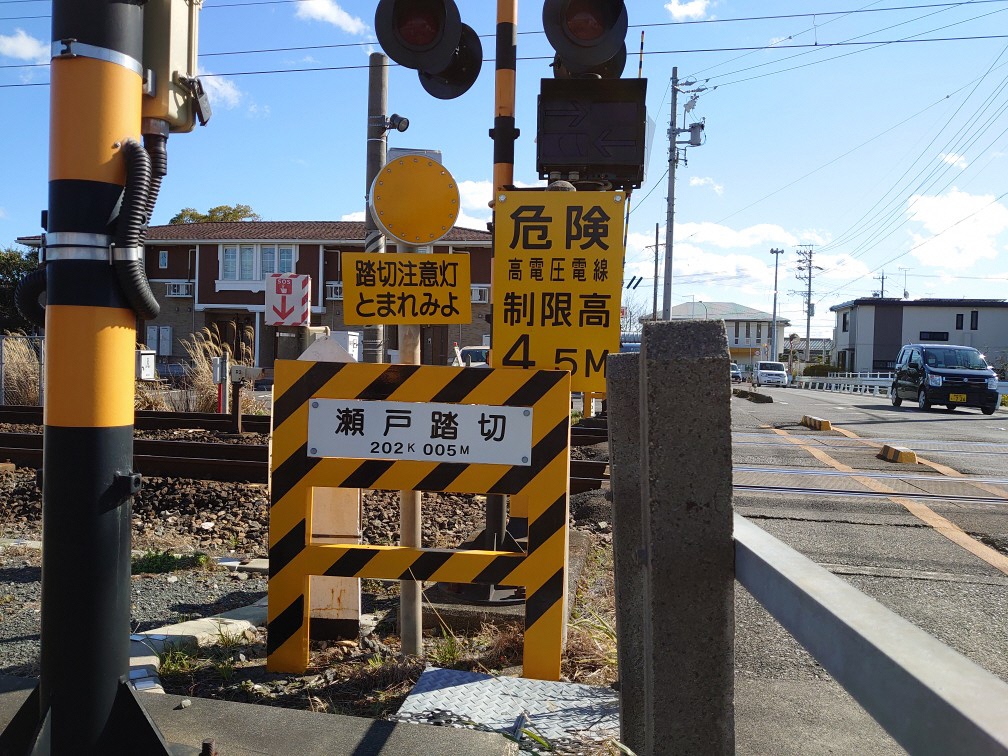 The following year, a test line was established between the Jinya and Ichiriyama crossings, west of the Seto crossing, and various tests were conducted,Various tests were also conducted to verify the durability of the track equipment and pandagraph performance.
It is said that the origin of the Shinkansen lies in Fujieda, because the results of the tests and verifications conducted here contributed greatly to the later opening of the Tokaido Shinkansen. 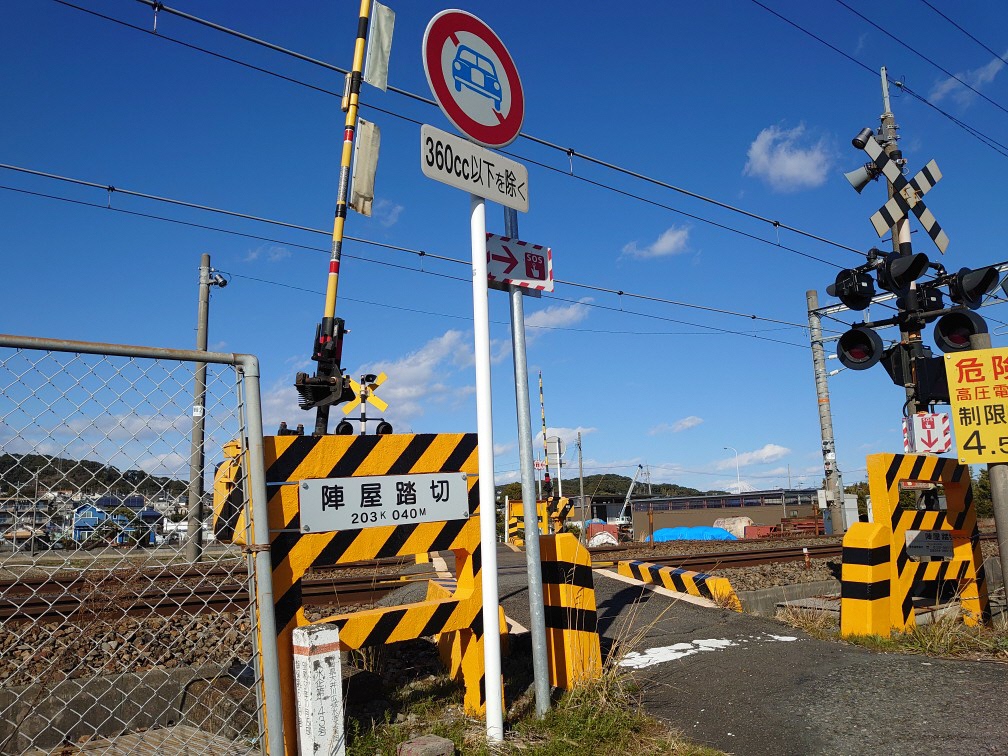 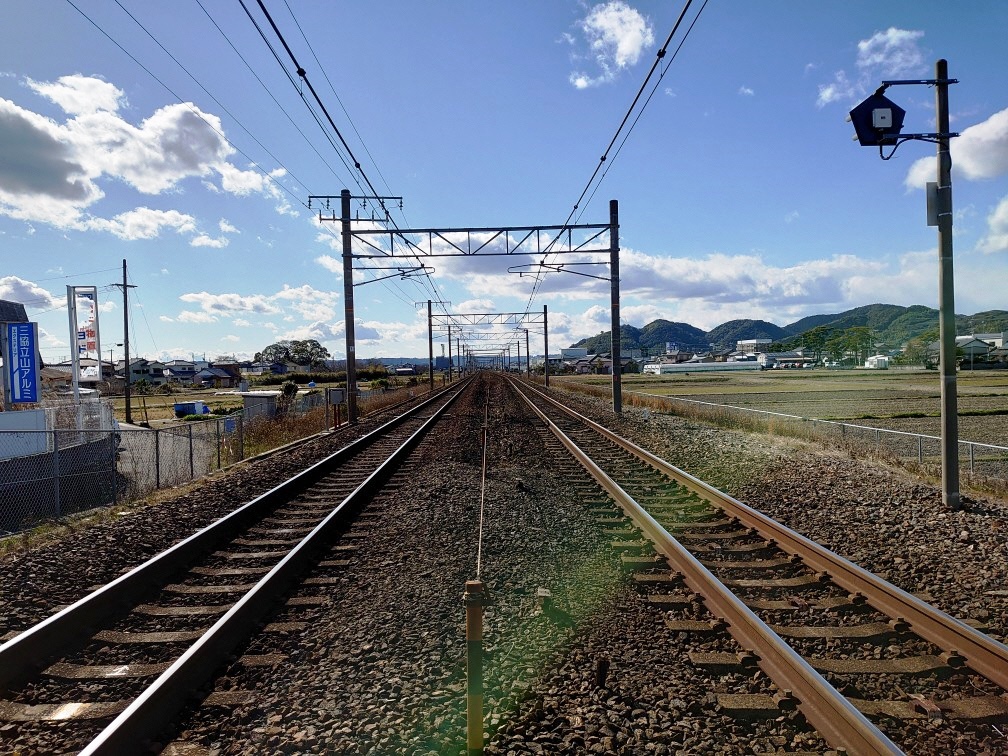